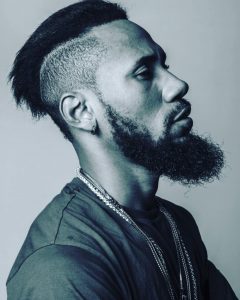 Chibuzor Nelson Azubuike (born 9 October 1986), better known by his stage name Phyno, is a Nigerian rapper, singer, songwriter and record producer. He started his musical career as a producer in 2003.

He is renowned for rapping in the Igbo language. His debut studio album, No Guts No Glory, was released in 2014. It produced the singles “Ghost Mode”, “Man of the Year”, “Parcel” and “O Set”. As a producer, he has worked with artists such as Olamide, Timaya, Flavour, Ruggedman, Bracket, J. Martins and Mr Raw.

Chibuzor Nelson Azubuike was born and raised in Enugu State. His stage name Phyno, which is derived from the word ‘phenomenal’, was the nickname given to him by one of his high school friends named Emeka. Although he wanted to become a Pilot, he developed an interest for music production during his secondary school days. Throughout high school, he learned to play the drums and piano. He also learned to create his own rendition of every recording he heard. He studied public administration at the Institute of Management and Technology (IMT) in Enugu, and started profiting from music during his second year at IMT. Phyno has said that Mr. Raw was one of the few people he looked up to in the early days. Phyno started rapping in 2010 and relocated to Lagos to continue his music career. Read more on Wikipedia

Hit Video "So Far So Good" 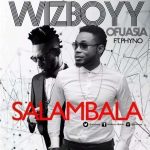 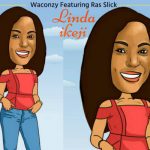 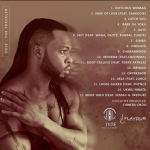 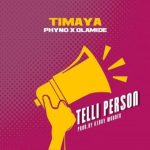 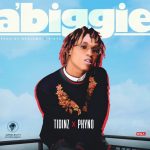 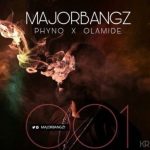 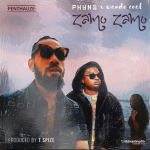 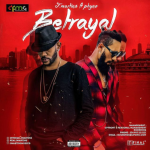 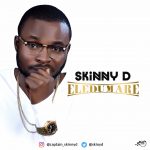 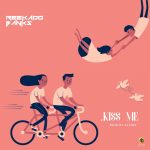 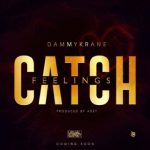 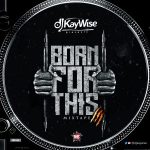 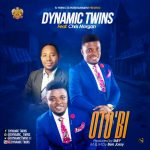